Do Hearing Aids Cause Itchy Ears?

I have seen a few people with dry itchy ears lately, sometimes life can be like that. It's like buses, you don't see one for ages and then the next thing you are falling over them. The question arises consistently, are my hearing aids making my ears itchy? The answer isn't usually a simple yes. More often than not it is a yes, no maybe? Let me explain.

Haha, it sounds like some sort of nasty medical complaint doesn't it, "Mr Smith, sit down, I have something terrible to tell you, You have first time users itch!" Many hearing aid users complain of Itchy ear ear canals from time to time and it is a relatively common complaint. It often seemed to me though that if someone was going to have a problem it would be at the beginning. It makes sense, more often than not this is the first time that they will put anything into their ear canal for long periods of time.  There has to be the potential for a bit of irritation. This type of itch normally settles down, if it doesn't refer to your professional. There are creams that can solve the issue for most people.

Some people just have dry flaky skin in their ear canals, by that I mean excessively dry. Often these people don't seem to produce much if any ear wax. In general, people with this issue always have itchy ears. Wearing hearing aids can sometimes make it a bit better, or, sometimes make it worse. The hearing aids trap moisture in the canal and that can help to relieve or exacerbate the problem somewhat. There isn't any fast or hard rules on this one.

This type of dry skin can be a real problem, it is akin to a form of eczema and depending on how severe it is, the effects can range from unpleasant to downright painful. One of our Independent hearing healthcare providers in Leicester wrote a great article a while ago about someone with a bad case of dry itchy ear. She advised the gentleman to use Almond oil every day to help condition the skin in the ear canal. The gentleman involved had this to say:

"Following only two visits to successfully clear my ears with the hoover instead of the more intrusive water procedure, there was a vast improvement. The first visit was in July 2015, second visit in September 2015. Her advice on using Almond Oil, on a daily basis, was the secret to success. What a difference! my last check up was December 7th 2015, and both ears were beautiful and clear, no red soreness, no skin peeling off, and no excessive wax." 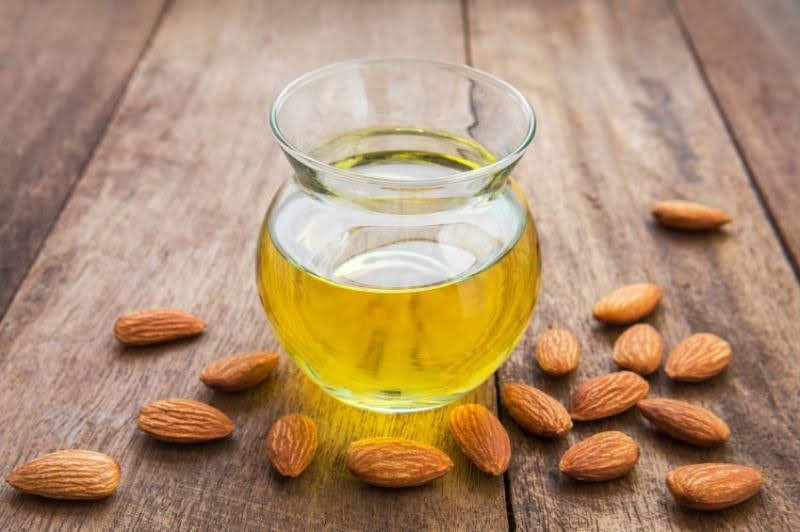 In this case, the simple use of Almond oil made a huge difference to his condition. So if you do suffer with this type of dry skin problem, you should definitely think about trying Almond oil. There are several reasons why your ear canals might be itchy. Cleaning your ears too much is one of them, ear wax is there for a reason, if you clean your ears too much, it can cause the skin to become dry and itchy.

Nothing is Ever Easy!

However, too much earwax in your ear can cause the same problem! Nothing is ever easy. If that's what ails you, schedule an appointment with your professional for ear wax removal. It is important that you try to keep the moisture balance in your ear canal right. Excessive moisture can serve as a breeding ground for bacteria and fungi, which can lead to an infection in your ear canal.

A fungal infection in your ear canal can be a really difficult thing to move. It tends to be a stubborn one to get rid of. No matter what you are using to help you with itchy ears, try to only use it at night, this should help keeping the stuff away from your hearing aids.  More often than not, hearing aids don't mix well with oil or creams.

It doesn't happen very often, but some people can be allergic to their ear-moulds. I have never seen this happen with acrylic moulds, but I have seen it happen with silicone ear-moulds. For some reason, some people are simply allergic to the silicone. Many Receiver in Canal devices and open fit hearing aids use an instant tip made out of soft plastic or silicone. In very rare occasions I have seen people have a reaction to them. If you are one of the people who are allergic, talk to your professional and get another ear-mould or ear-tip solution. Acrylic type moulds should solve the issue.