The Connection Between Tinnitus and Hearing Loss

In another guest article today, Karen Simpson wanted to speak about tinnitus, specifically tinnitus and its connection to hearing loss.

Assessing the connection between tinnitus and hearing loss can be difficult. There are measurable tests to determine between the varying degrees of hearing loss, but no such tests exist for tinnitus. Yet, many audiologists promote hearing loss treatments to assist those who are suffering from tinnitus. 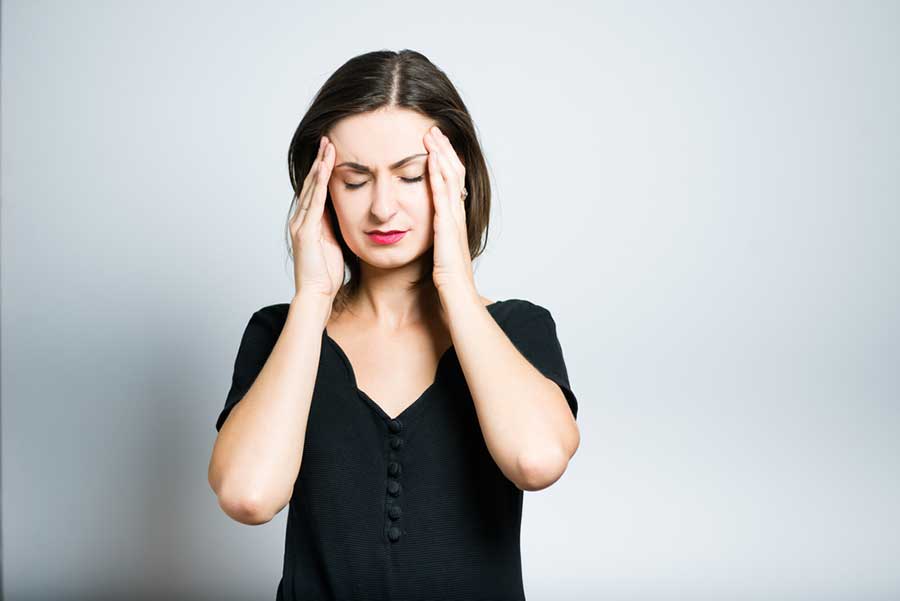 For those of you who are struggling with tinnitus and aren’t sure if your tinnitus is being caused by what you consume or other issues, one thing you can be sure of is that hearing loss and tinnitus are strongly connected.

As tinnitus cannot be measured by anyone outside of the person suffering from tinnitus, all information linking hearing loss and tinnitus have been self-reported. The American Tinnitus Association has confirmed that this self-reporting makes connecting the two hearing issues difficult. The organization states that some patients have reported a 56% comorbidity of tinnitus and hearing loss in one large research project and 39% comorbidity in a 2014 survey.

Those numbers cast the connection between hearing loss and tinnitus into doubt. However, there are some key this you should remember as you look at self-reported information:

Due to the above considerations, most audiologists and clinicians posit that subjective tinnitus cannot exist without some level of hearing loss.

It can be tough for some people to acknowledge the link between hearing loss and tinnitus, as hearing loss is often considered a problem only for the elderly. However, rather than suffering needlessly from tinnitus, it is better to deal with hearing loss if it means an end or lessening of tinnitus symptoms.


Karen is a freelance writer from Utah and often writes about all things related to health, well-being, & home life. She began her career in the audiology industry shortly after her father’s hearing loss began to progress. She hopes to offer insight and information to anyone struggling with hearing loss or those caring for a loved one with hearing loss. As a mother of two, she enjoys travelling and spending time with her family when she isn’t writing.