A teenager was the victim of verbal abuse after briefly lifting her mask so that her deafblind sister could read her lips. 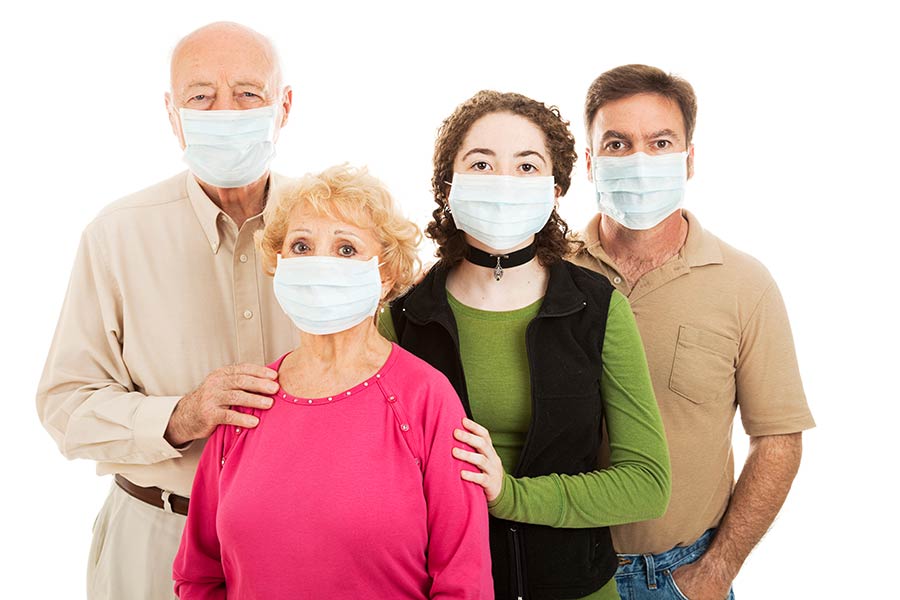 A passenger on a train to Southport confronted 16-year-old Saule  Pakenaite as she tried to communicate with her sister, Karolina.

Despite explaining that her sister has Ushers Syndrome, and is both visually impaired and hard of hearing, the woman refused to believe that the mask needed to be removed.

"You're taking the piss, you", the woman said.

Saule responded, "Legally she is deafblind. There's a spectrum. Google it. You don't know what you're talking about".

"Deafblind my arse", the woman replied.

UK government guidelines state that everyone must wear a mask except if they have a legitimate reason not to, for example, due to health, age or equality reasons.

People who are travelling with, or providing assistance to, someone who relies on lipreading to communicate is exempt. That's UK law.

It's easy to say that the woman reacted badly but she may have had legitimate concerns about the spread of COVID in a confined space.

The obvious answer, that would help everyone and not cause any more problems like this is for windowed masks to be more available. I'm yet to see one out in the wild.

I think this story also highlights the misunderstandings that many people have with hearing loss. The woman refused to believe that Karolina had a hearing issue because she heard some stuff and only needed the mask removed for some conversation. People don't realise that a hearing loss and the ability to hear is not a consistent thing, just because you heard something someone said a minute ago doesn't mean you'll hear them now - background noise could have changed, different words are being spoken, the speaker might be in a different direction, and so on.

Hearing words when you are partially deaf is not an all or nothing thing, what you understand changes often as the environment you are in changes, when the speaker changes tone or volume, when you change yourself, maybe you become fatigued or distracted.

A see-through mask would have avoided this situation, a better understanding of hearing loss by the woman would have also helped.