The sound made by the Krakatoa volcanic eruption in 1883 was so loud it ruptured eardrums of people 40 miles away, travelled around the world four times, and was clearly heard 3,000 miles away. 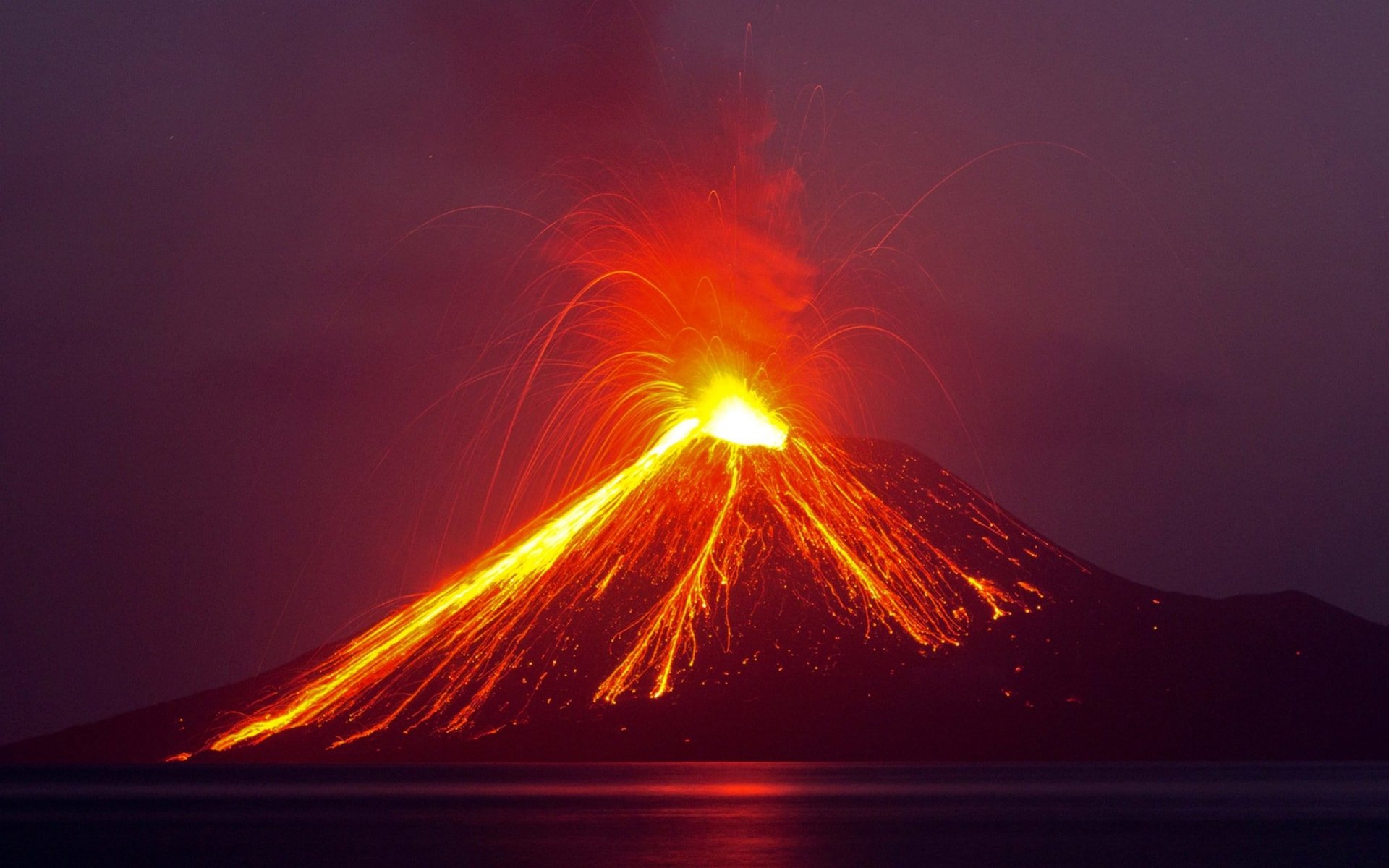 Think, for a moment, just how crazy this is. If you’re in Boston and someone tells you that they heard a sound coming from New York City, you’re probably going to give them a funny look. But Boston is a mere 200 miles from New York. What we’re talking about here is like being in Boston and clearly hearing a noise coming from Dublin, Ireland. Travelling at the speed of sound (766 miles or 1,233 kilometers per hour), it takes a noise about 4 hours to cover that distance. This is the most distant sound that has ever been heard in recorded history.

The article about the world's loudest sound originally appeared on kottke.org.