I've been trying out a pair of Oticon's OPN hearing aids over the last two weeks. Being a bit of a nerd, I have been excited for a while see how the Oticon ON app would work alongside the hearing aids to allow me to connect them to other Internet-connected devices using the IFTTT service.

But more on IFTTT and me being a nerd in a later article.

I'd been told by a few people that Oticon products sound a little different to other brands as they use different sound processing and compression models - I hadn't worn Oticon before, so it was interesting to find out.

In the last week, I have been to two different restaurants and both were excellent tests of the OPNs capabilities in a lot of background noise.

The first was Oxy in Oxford, which is basically one very large open plan room. There are a few tables that have seating with high backs and I asked for one of those seats so I could at least use the high-backed seat to block out some noise behind me. I've been here many times before and it has always been noisy and a difficult hearing experience.

The first thing that struck me about the OPNs was that the background noise sounded different - people's voices from other tables around us sounded a lot more natural with the OPNs, I was able to isolate different groups and know where their voices were coming from. The noisy room chatter felt a lot more manageable, much less of "Woah, its noisy in here" - it's difficult to describe but it kind of felt to me that the background noise was really in the background, was at a pleasant volume, wasn't distorted or overwhelming and had clarity about it. Which is quite a change from other hearing aids in this restaurant, where the background noise was almost like a wall of noise, more of an indistinguishable roar than a lot of individual voices. 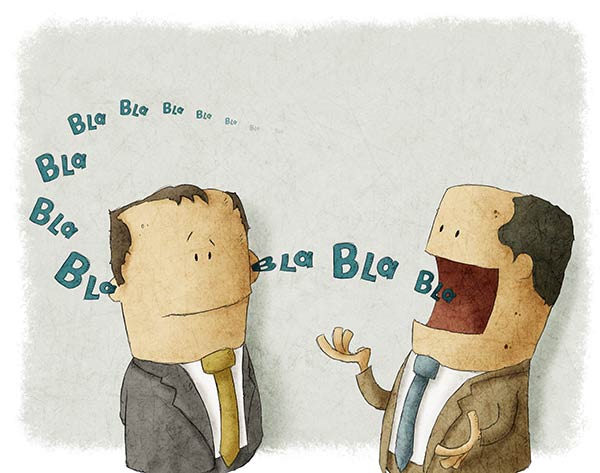 Tired of Listening to Bla? We Got You Covered

Our buying guide, no Bla, just clear easy to understand info, we guarantee it will help you pick the right hearing aid for you.

The better management of background noise also meant that I was able to hear people around my table VERY clearly. The OPNs picked them out superbly, that goes for people sitting directly in front of me and to the sides - the voices from my table were brought to the fore and I could hear them very clearly over the competing noise. Again this was different to previous visits where voices I wanted to hear had a very tough time competing with the background rabble. The Oticon's did a superb job of letting me hear who I wanted to hear without much effort at all.

The second restaurant test was at the Harvester. This is not as open-plan as Oxy but we got a table which had no surrounding walls or high seats to block out noise - just to make things more difficult, I had my back to the bar, so there was a constant stream of customers ordering and people milling about.

We were a table of six, so more voices coming from many different angles. The OPNs again performed very well and I was able to follow most conversations without a great deal of effort, there was one or two times where I was turned around facing someone on my left and someone to my right said something that I was not able to hear properly - I knew they said something and turned around to say "what?" but I couldn't pick it up the first time, this was due to the OPN focusing most of the listening to the front of me and to be honest I wouldn't expect, or want, to be able to hear things behind me as well as things in front of me all the time, that would not be my normal listening experience.

There was not any problem of overly loud noises in either restaurant, sometimes in the past, with different aids, plates banging or chairs scraping on tiled floors could be a bit uncomfortably loud but I had none of that this time.

I guess the OPNs have a specific restaurant mode on them, which I wasn't using and even without it I was very comfortable listening to people I wanted to hear in noisy environments that would cause other hearing aids no end of problems.