Ruth Kirkham has told her story of sudden hearing loss before here on Know, today she would like to speak about her personal perspective of the resulting tinnitus. Unfortunately, tinnitus can accompany sudden hearing loss more often than not. Without further blah, I will hand you over to Ruth.

An Aniversary, But Not a Happy One

Yesterday was the two year anniversary of my hearing loss. I suffered a sudden sensorineural loss after a night out with friends which would seem to have been the result of a virus that attacked my inner ear and left me with a moderate to severe loss in my left ear. The virus caused me no other symptoms and my hearing disappeared in the time that it took for me to sit down on the sofa. Much of that I have come to terms with. It’s frustrating not to hear as I once did and there are days when it is more debilitating than others, but it is what it is and I move forward. 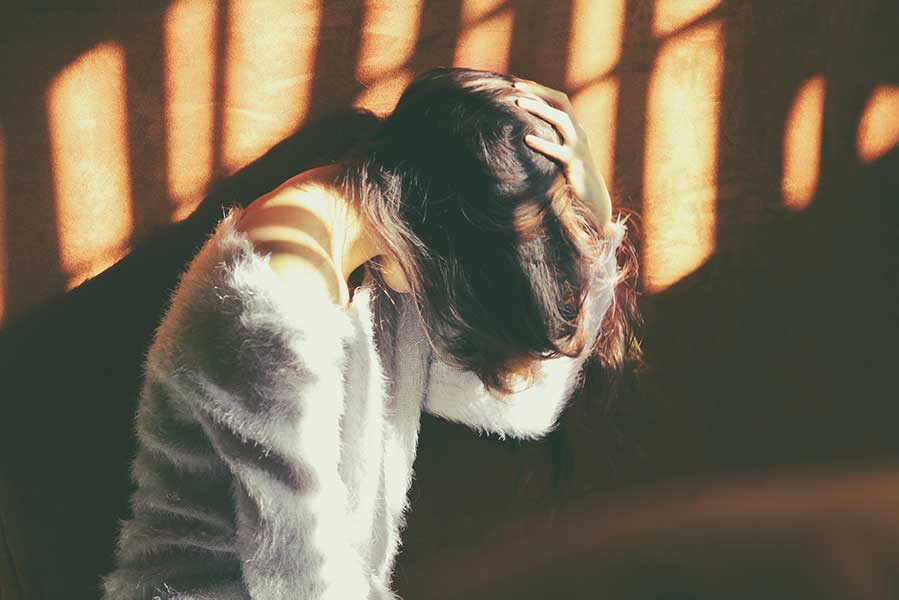 Photo by Carolina Heza on Unsplash

Yesterday was also (not coincidentally) the two year anniversary of my journey with tinnitus which is the cheeky, incessant, annoying little sibling of hearing loss. The moment I lost my hearing a loud whooshing and high pitched squealing started which has never really stopped. It changes sometimes, increases often, decreases rarely and is generally made a little better when I wear my hearing aid. In one way I think I’m lucky because I now realise that I’ve always had tinnitus. Not at the same level and nowhere near as loud, but that distant humming I’d hear at night, the sound that was maybe outside or maybe it was the low rumble of the heating or perhaps a factory somewhere off in the distance – all that I now realise was tinnitus and I’d been dealing with it perfectly well, albeit at a quieter level, for years.

It’s taken some time to come terms with obviously, but to be honest I rarely get driven completely crazy by tinnitus. I don’t like the spikes when the usual squeal increases for reasons that I can’t understand and I hate the momentary deafening increases that sometimes afflict both ears, but thankfully those do seem to be momentary and in general the one-sided squeal of my tinnitus (accompanied by the low rumble in my good ear) is something that I try not to give the time of day to.

Tinnitus can be an absolute pain, it’s there, but it’s not going anywhere so like the loss of hearing it’s just something one has to come to terms with. I’ve found that a hearing aid helps - I suspect that when the brain detects more sound it spends less time sending random squealy signals and more time actively deciphering that sound, an assumption that seems to be backed up by Karen Simpson in her post on the connection between tinnitus and hearing loss, though in my case I have no tinnitus support programmed, but find the general boost to my hearing beneficial in that respect.

Night time can be tricky, but strangely I’ve found that on the days that my tinnitus seems louder completely trying to ignore it is counterproductive. Instead, sometimes I just lie and listen to it. All the different pitches and sounds, all of what I can hear above those sounds and I try to just accept that it’s there. Perhaps it all sounds a bit new-age, but I find that mindfully accepting tinnitus and hearing loss without trying to judge either (certainly easier said than done and I’m not always successful), is the path toward living well alongside them.

Ruth is a freelance Impact Manager who is one-sided deaf after a sudden hearing loss in August 2016. She has recently started on her hearing aid journey in the hope of finding a balance between one severely deaf ear and one that functions just fine.