Common Words That Are Difficult To Understand With Hearing Loss

In this our second guest post in as many weeks, Andrew Lekashman of ClearValue discusses words that can be difficult to understand when someone has a hearing loss and replacement words that can be used instead to give a person with hearing loss a better opportunity to understand. It's a great article and worthwhile reading, in fact, I would like to thank him, because it is something that I will refer my Patients to from now on. Without further adieu, I will hand you over the Andrew.

A person with hearing loss often has difficulty in understanding words or parts of words. When speaking, your voice may be audible, but separate words may sound mixed up or blurred together. Rhyming or words that are similar such as: cat/cap, bread/thread, pool/cool, etc. are extremely difficult to distinguish when the listener has a hearing loss. When your family member or speaking partner does not understand you the first time you say something, repeating the same words often will not make it more clear. This article explores other options, specifically rephrasing the sentence using different words which may be better understood.

We introduce the “Speech Banana” as a useful visual tool for describing where the sounds used in everyday human speech occur. Commonly used parts of speech and letters are mapped out on a graph according to their frequency when spoken. In this instance, frequency doesn’t refer to how often a sound is used, but instead the audible frequency that the sound resonates at. All of the letters together on the graph form a banana-like shape, which is where the fun term “Speech Banana” comes from. 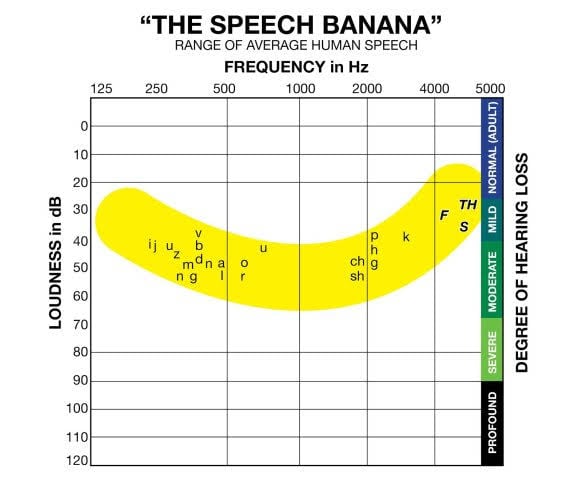 When reading the example sentences, try to imagine that the letters in bold won’t be heard by your conversation partner for the best effect.

“This” is one of the most common words in the English Language, and it is also a very easy word to hear incorrectly if you suffer from high-frequency hearing loss. The reason it is so challenging to hear lies in two parts. The first part is because it ends on a high frequency “s” sound, which is difficult for people with hearing loss to comprehend. The second part is because there are so many words that begin with a “th” sound that a listener will not have an easy time guessing which “th” word was said.

“That” is much easier to hear because of the flatter, bassier way by which “at” is often said. It isn’t a perfect substitute, but there are many instances where “that” can be used, such as the following:

Everyone must eat, it is one of the facts of life that brings all people together. One word that is used more than many others when describing food is the word “taste”. Unfortunately, “taste” and the frequently used “tastes” can be very tricky to hear. The first “t” sound that starts everything is a bit difficult to hear, and the “st” near the end is even more challenging.

“Flavor” is a much easier word to discern that appropriately covers many of the uses of “taste”. The first and second part of the word flavor are very drawn out, and it is not easily confused for other words.

“House” is another prime example of a word that is difficult to hear based on the amount of words that have a similar sound. On top of trying to differentiate which word you are saying beginning with an “h”, the listener also struggles to hear the “s” at the end of the word. This combination of variables would make “house” hard to hear.

When replacing the word with “home” you may still have a slight difficulty with the beginning “h” sound, but the listener will be able to better understand the ending of the word due to the lower frequency “m” sound. 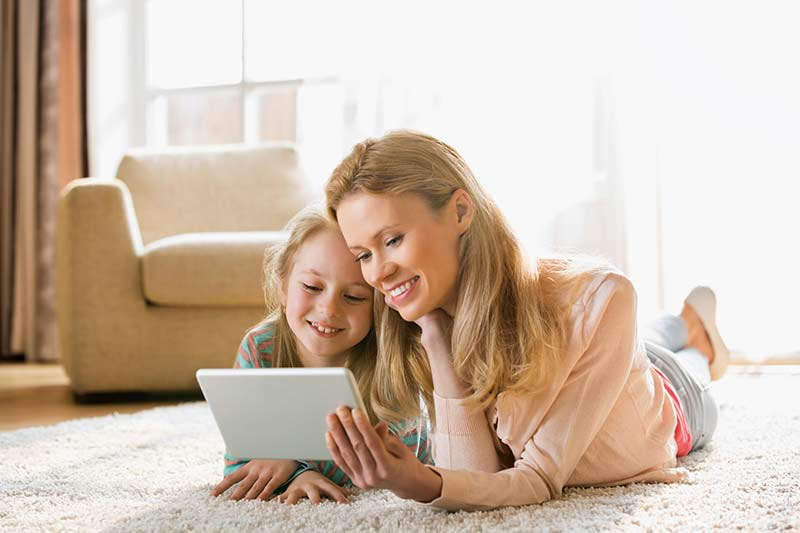 “First” is a high-frequency sandwich word, made up of “f” and “st” bread. Imagine trying to hear a word within a sentence but only being able to hear the “ir”. While context clues may help you determine what word is being said, it will still be difficult to follow the speaker.

While the word “first” may be able to be eliminated completely from a sentence in certain instances, it can also be replaced with “one”.

It would be “Nice” if you could avoid this word too. The “c” makes a very light airy sound that could be missed easily. Imagine hearing “Ni…” and then trying to decide what was said.

“Good” would be an acceptable replacement. The “g” and the “d” have very deep sounding letters, making it a “good” low-frequency word.

“Thirsty” is another combination of high-frequency sounds. The “Th” and “s” will get lost in conversation when using this word. Most words that contain these letters will be difficult to understand and it is most important to stay away from words that have two or more uses of these letters.

“Drink” avoids all of these high pitch sounds, making it a much better word for people with hearing loss. The “d” had a deep, low sound while the “k” has a hard, brisk sound making them easy to hear. In addition, there are few other words that begin with “drin…”, so there is a high chance of being understood. 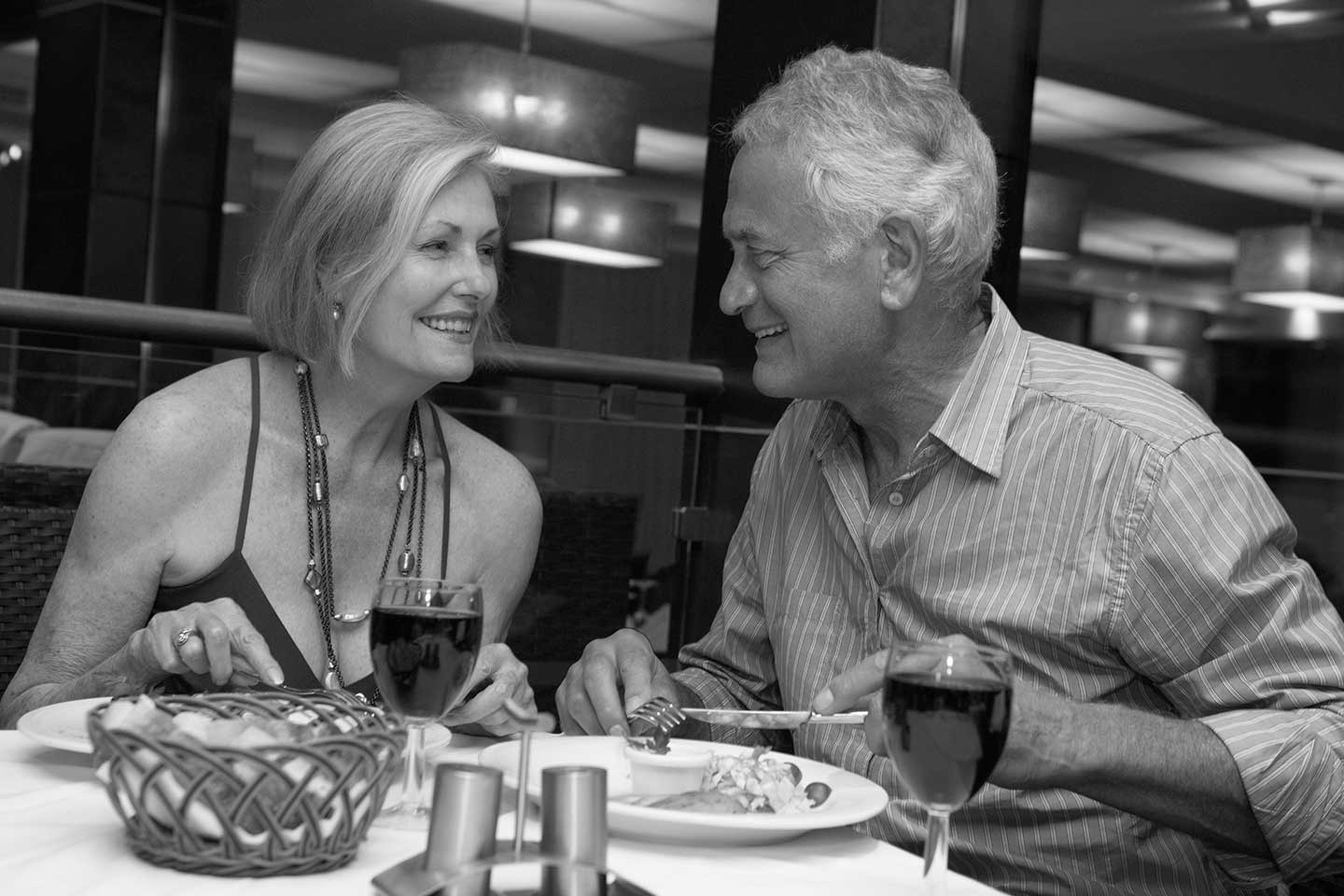 In the “past” few paragraphs you have probably started to see a trend here. There are so many words that we use on a daily basis that end in “st”. If we can avoid it, we should that way there is less confusion to be had.

“Before” focuses on letters on the left side of the Speech Banana. We can say and hear these letters better and with lower tones that the word “past”.

“She” is made up of two out of three letters to avoid. The “sh” has the issue of not only being hard to hear due to the high frequency but also because so many other words start with the same sound. Being such a short word and quickly said, it will get lost in conversation.

While “her” is still a very short word, the “h” and the “r” can be pronounced clearly enough to be understood.

“Did she say something?” vs “Did you hear her?”
“She looks good in that dress.” vs “Does that dress look good on her?” 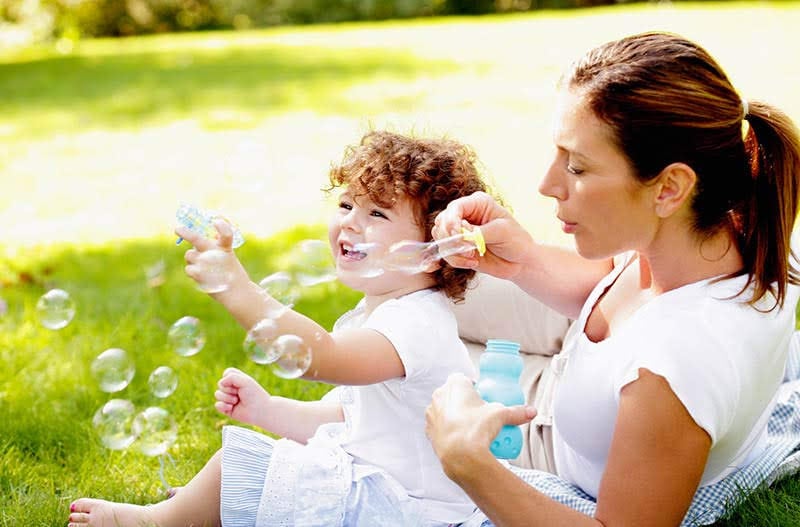 “Such” can be a hard one because both the “s” and the “ch” are high-frequency sounds and they make up the majority of what is said. This word is easily replaced with “very”, which is also an incredibly common word. The “v” in very is a deep and unmistakable sound, making for a simple word choice that you likely already use.

“Almost” is unique on this list in that very few common words share a similar pronunciation. Words like “this” and “first” become difficult because there are so many other words that sound like them, but “almost” is the exact opposite. It is for this reason that it is an excellent choice for substitution, since a person who hears , “Almo….” will not be able to easily place what you meant. “Nearly” is a simple word to understand, replaces “almost” well, and has none of the especially challenging “st”, “th”, or “s” sounds that plague those with hearing loss.

Communicating with our loved ones is a big part of our everyday life. When talking to someone with a serious hearing loss, you can make your conversations better by replacing high frequency sounds with low frequency ones. Other great tips to make your loved one feel more comfortable is to be looking directly at them when talking, and to talk slowly and clearly. Talking slowly will drastically increase your chances of being understood. Saying words slowly decreases the overall frequency of the word, by drawing out the sounds of the letters makes it easier to comprehend.

Speaking to hear the sound of your own voice is typically considered a poor use of time. While speaking with the purpose of helping people with hearing loss to hear, we strive to make sure that everyone involved understands their role in communication. It is important that the speaker aims to be understood, and that conversation always be a two-way street. Not all of the words suggested here are perfect substitutes for their more difficult counterparts, but the rules of the English language bend a bit when one party involved is physically incapable of understanding specific tones. The purpose of this short list of ten words is to provide you with a beginning framework to adapt your use of language and be more effective when talking to people with hearing loss.

It should be noted that the words listed here are specifically tailored to address the needs of people with High Frequency hearing loss. While the most common form of hearing loss, it is by no means the only type that occurs. To properly learn the best way to adapt your speech, it is strongly recommended that a hearing test be performed by a qualified and established audiologist or hearing specialist.

If you would like to save and store your audiogram for future reference, you can use or audiogram creator

This article was written by Andrew Lekashman of ClearValue Hearing, the Free Hearing Healthcare Benefits Plan. To learn more about how to have your hearing tested for free, please visit us online at www.clearvaluehearing.com.