Costco has added the new HearLink hearing aid range from Philips to its line-up. It appears that they have also priced the HearLink range quite aggressively charging $1249.99 for a top of the range 9010 hearing aid. We aren't exactly sure about that and we are trying to clarify it. While the Philips HearLink range is a full line-up offering, it appears that Costco is only offering the Receiver In The Ear and the Behind The Ear models. There has been some confusion about exactly what Phillips HearLink hearing aids are with some believing that they are just Oticon Opn in disguise. That couldn't be further from the truth. While the HearLink shares hardware with the Oticon Opn S (both are built by Demant, the parent company of Oticon, Bernafon and now under licence, Philips), the features used are quite different. Let's take a look at what is going on and what the HearLink has to offer. 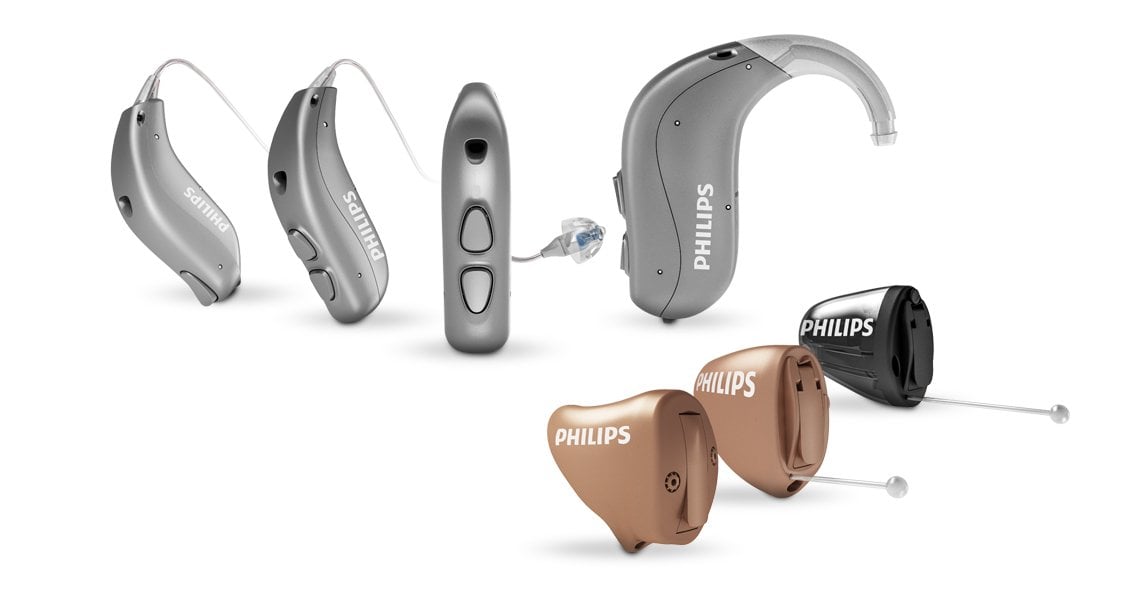 Costco is the largest private distributor of hearing aids in North America and has been for a while. In terms of volume of hearing aids dispensed, they are in fact only second to the VA. They sell hearing aids from all of the world's biggest hearing aid manufacturers including Sonova, Demant, GN Hearing, and WS Audiology. They also sell their own white labelled Kirkland-brand hearing aids, which are currently manufactured by WS Audiology and are based on the Signia Nx range.  Bernafon, who are owned by Demant has been sold at Costco for some time, however, it appears that they have dropped them in favour of the new Philips range.

We would imagine that Costco decided to drop the Bernafon range based on decisions around brand recognition. While Bernafon offers pretty great hearing aids, outside of the hearing aid world, no-one has ever heard of them, but I would imagine everyone has heard of Philips.

While the chipset and components are shared across the three brands, what each brand does with them is quite different. There will be a marked difference between how they sound. The biggest difference between the Opn S and Bernafon and Philips hearing aids is the OpenSound Navigator. This is a unique system for handling the sound picture that is only available from Oticon. There are other differences, but I won't bore you to tears.

Only The Non-Custom Hearing Aids?

As I said, the information out there points to a pretty aggressive pricing strategy on the HearLink range. It has been said that Costco is offering the premium 9010 hearing aids starting from $1249.99. That isn't immediately clear on their website and we are following up with Costco to get some clarity on that.

The HearLink uses the latest super-fast chipset from Demant and its new feedback control system. The features unique to Hearlink are as follows:

Small and sleek Made For iPhone RITE instrument with size 312 battery that fits discreetly behind the ear. This hearing aid can have different speakers for mild to severe hearing losses. 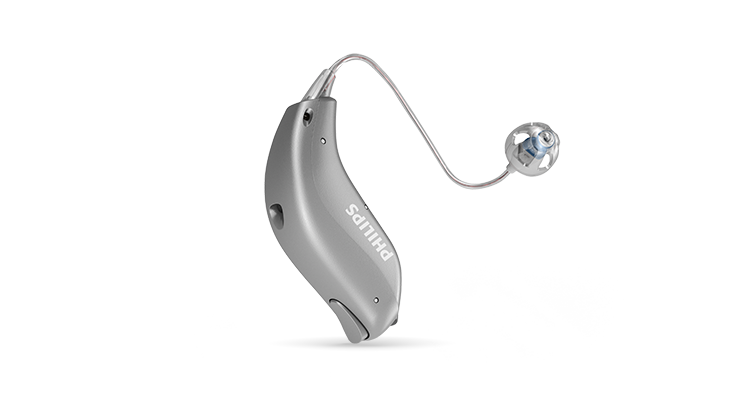 Lithium-ion Made For iPhone rechargeable RITE instrument with a lithium-ion power pack. Fully charged within only 3 hours and providing a full day of use. This hearing aid can have different speakers for mild to severe hearing losses. 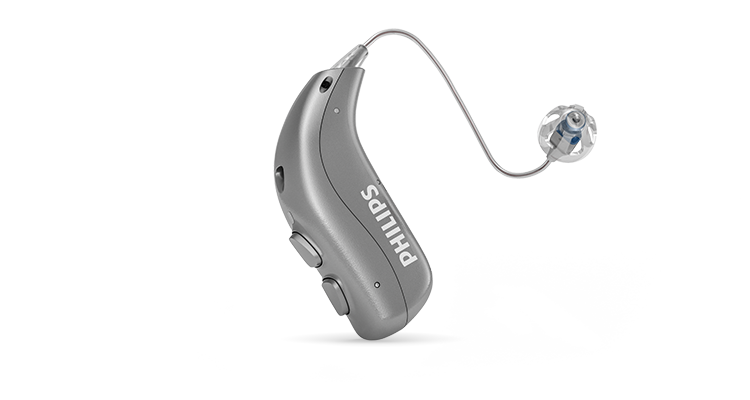 Discreet Made For iPhone RITE instrument with size 312 battery, telecoil and double Program Button. This hearing aid can have different speakers for mild to severe hearing losses. 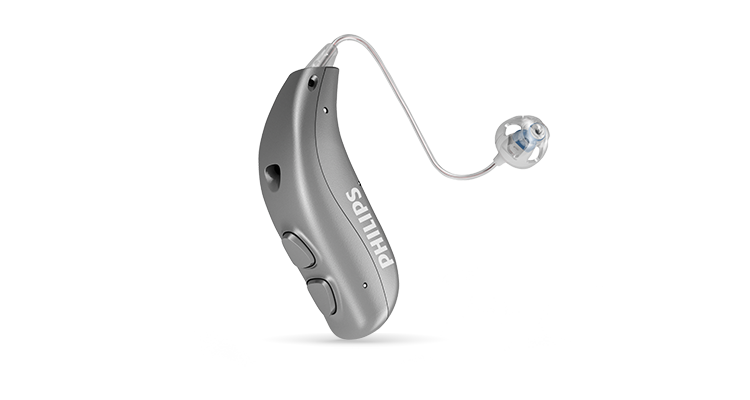 Full-featured powerful Made For iPhone BTE instrument with size 13 battery, telecoil and double Program Button. This hearing aid style is most commonly used for severe to profound hearing losses. It’s powerful and easy to handle. 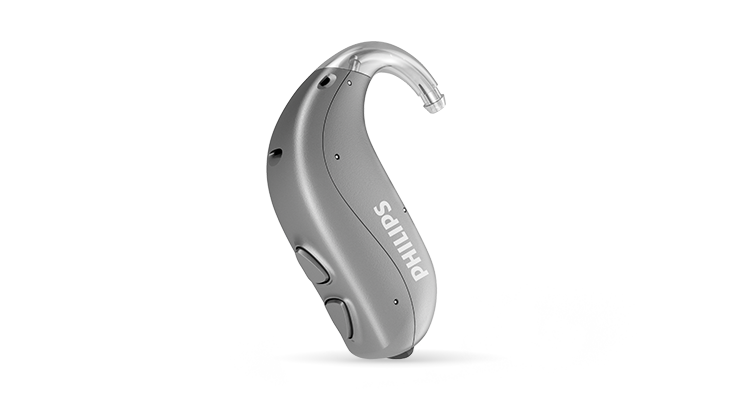 As always, as we find out more, we will keep you updated. Like us on Facebook by clicking the button below to keep up with our latest burblings, you know you want to!