Firmware Upgrade For KS 9 Offers The Same Functionality as Marvel 2.0 Including Roger Direct

I reached out to Costco to ask them about the firmware update for the KS 9 hearing aids that they have been applying since the end of May. They confirmed that the update pretty much offers much of what the Marvel 2.0 update did including, connection to multiple Bluetooth devices, access to a more powerful app and finally compatibility with Roger Direct devices. Let's take a look at what that means. 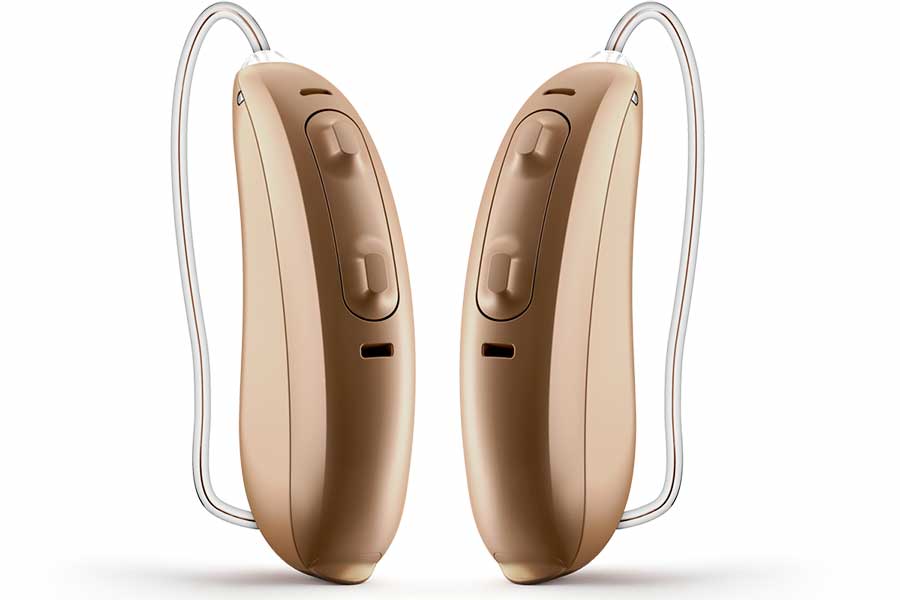 The Roger® technology from Phonak has been around for quite a while and it is seen as the gold standard for assistive hearing technology. Roger devices are promoted as far-field devices and devices that deliver an even better understanding of speech in noise. They help hearing aid users understand speech in loud noise and over distance. The devices wirelessly transmit a speaker’s voice directly to the listener's hearing aids.

Before RogerDirect, hearing aid wearers had to plug an extra receiver and/or audio shoe into their hearing aids, or use an intermediary streamer to receive the Roger signal. The firmware upgrade to the KS 9s means that they won't need extra components or accessories. The Roger devices will now connect directly without fuss and ungainly audio shoes or streamers. Later on, I will tell you why that is seriously cool.

In addition to full access to RogerDirect, upgraded KS 9 hearing aids will now be capable of pairing two Bluetooth audio devices at the same time. That means that KS 9 hearing aid users who liked to use their phones and computers or tablets with the hearing aids will not have to unpair and re-pair their devices. The firmware update means that they can pair to two devices and simply switch between them. With the optional TV Connector, KS 9 wearers can also stream high definition audio from their TVs directly to both hearing aids while keeping two Bluetooth slots open for their other devices

While the Easyline app has not been updated yet, I would imagine it will be soon enough. At the minute though, while KS 9 wearers are waiting for that to happen, apparently they can use the myPhonak app. As we said in the last article, KS 9 users are reporting that since the upgrade they can download the myPhonak app and use that with their hearing aids. The myPhonak app offers advanced remote control and customization options including power over the level of noise reduction, speech focus and much more. In simple terms, it provides a huge amount of power over the hearing devices if you wish to use it. I would assume, that the new Easyline app when introduced will be similar in nature.

One thing that Costco does not offer is remote care, but it seems that the KS 9 hearing aids will be compatible with that system. I think that will be a business decision by Costco, if it fits within their business model, well then you can expect to see it. If it doesn't, you won't. I think it is as simple as that.

Why is RogerDirect So Exciting? 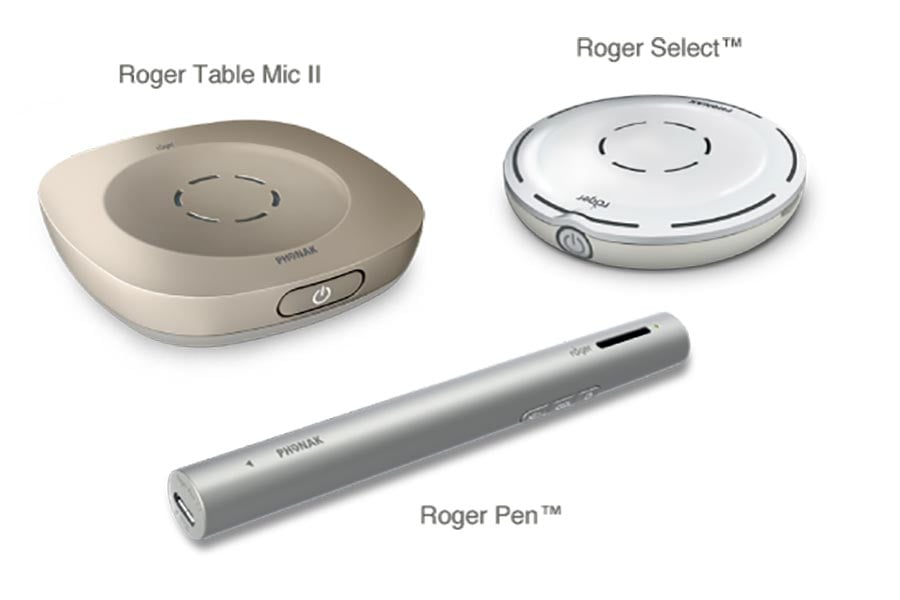 First off, RogerDirect devices are expensive, but if you need them, they are really, really worth it. The Roger Pen is a lightweight wireless microphone device that you can use in combination with your KS 9 hearing aids. It helps you hear and understand more speech in noisy situations. It also offers a host of streaming opportunities from audio devices. It allows you to stream audio from devices such as TV, radio, computers, phones, pretty much anything with an audio connection.

Phonak built the Roger devices on their outstanding FM system, and because of it, the sound quality of the streamed signal is impressive. The Roger Pen has some brilliant technology built into it, including sophisticated directional microphone technology and a pretty good active noise suppression system as well.

Both of these technologies work hard to focus on the speech you want to hear, even in dense background noise. It also helps in reverberant sound environments (echoes) where there are lots of hard surfaces in the room.

The Roger Select is a remote microphone that works on the same principle as the pen. It can be used either hung around your companion's neck or placed on a table. The select works in an automatic manner, but it is also steerable by simply pressing the device on the side that faces the voice you want to hear. It is an outstanding multi-purpose device.

How Good is The Roger Pen and the Roger Select?

I said in an article on my personal experience with Roger that "I heard the Roger Pen turbocharges your hearing aids, but that you shouldn't use namby-pamby, wishy-washy words like turbocharge. Turbocharge does not convey the wonderful goodness, It deserves so much more than that, but this is a family show. I shall be restrained and settle for awesome, fricking, awesome, and I would go one better and throw fan-fricking-tastic into the mix as well." It really is that good.

You can read about my experiences with RogerDirect here.

In my experiences with the Roger Pen and then the Roger Select, I was continuously pleased with the devices. I have experienced remote microphones before, and I have been very impressed with them. The Roger devices beats them all; it does so with its amazingly clear audio transmission and immense versatility.

I have said before that the KS 9 is a whole lot of hearing aid for the relatively cheap price. It just got better. Like us on Facebook by clicking the button below to keep up with our latest utterances. Alternatively, if you don't like Facebook, sign up to the newsletter below. It is important to remember,  a hearing aid isn't properly fitted unless they do Real Ear Measurement.