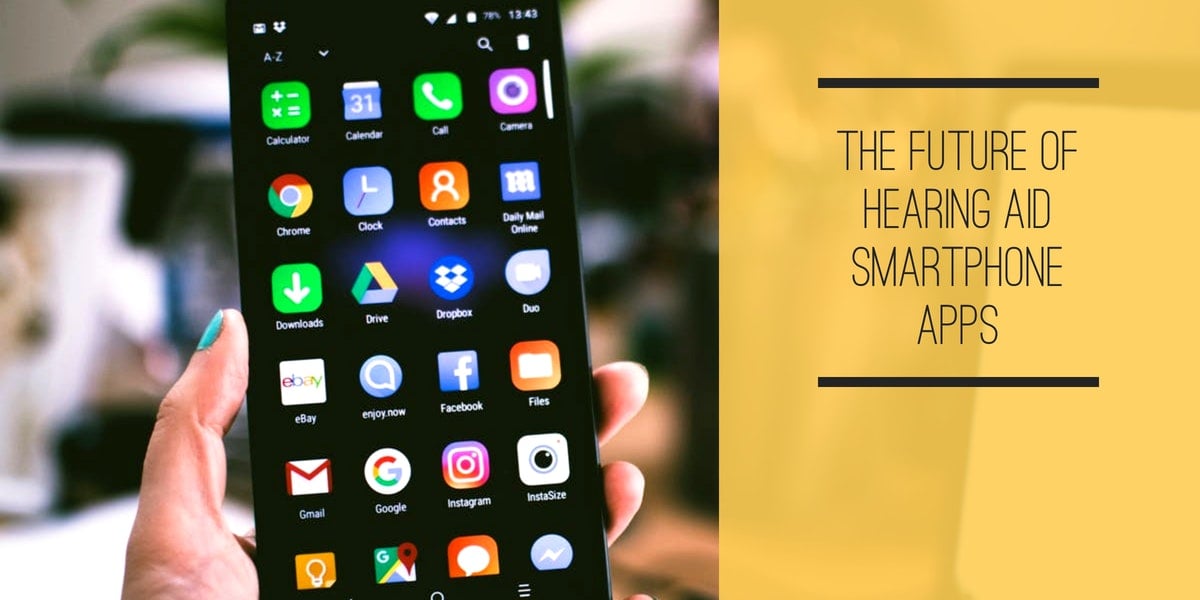 These days, all hearing aids come with a smartphone App for iPhone and Android. There's quite a range of quality and features in the Apps from different manufacturers, some allowing you to make lots of customizations to how your hearing aids sound and others just offering basic programme changes. The App is now part of the hearing aid package and that presents new opportunities and benefits for us aid wearers but also a new set of problems.

I use the Smart 3D app on my iPhone with my ReSound hearing aids every day, if I didn't have access to that app it would be a major problem for me. The App is no longer separate from the things in your ears, its part of the package so it needs to work seamlessly all of the time.

Problems for the manufacturers

The App creates a problem for the manufacturers: they need to keep them working across all phones. If you buy a hearing aid today, how long do you expect to keep them for? 5 years? 10 years? It's an expensive purchase so you want them to last a long time. The App needs to work for the lifetime of the hearing aids because it's now an integral part of the package you bought.

Apps run on third-party smartphone hardware that is ever-changing, can you be sure your hearing aid app will still work on iOS 16? Just recently an iOS update caused a load of problems with hearing aids, online forums (and our inbox) were full of people asking how they can get their Bluetooth working again. It took a patch release from Apple to fix the issue.

If anything, iOS and Apple is the simpler and less problematic platform to support, Android is a much more open platform and there are literally 1000s of different phones available running different versions of the system. A hearing aid manufacturer will have their work cut out making sure an app remains working across Android for the long-term. I'm always very nervous about updating iOS on my iPhone, its still telling me iOS 13.3 is available to install some months after it was originally released.

When new versions of iOS and Android are released, they are made available to software developers as "beta releases" before they are made available to the general public. These beta releases are a chance for programmers to test their apps and make sure they are compatible and working - meaning when someone updates their phone platform they can also update their app and everything continues to work.

Hearing aid manufacturers need to do this consistently with their apps, testing them against all releases ahead of the general public getting their hands on them. This will already be a major undertaking today and the size of the task will continue to grow as more versions of iOS and Android are released.

Throw new versions of Bluetooth and phone hardware updates in the mix and you are looking at a lot of work for somebody. 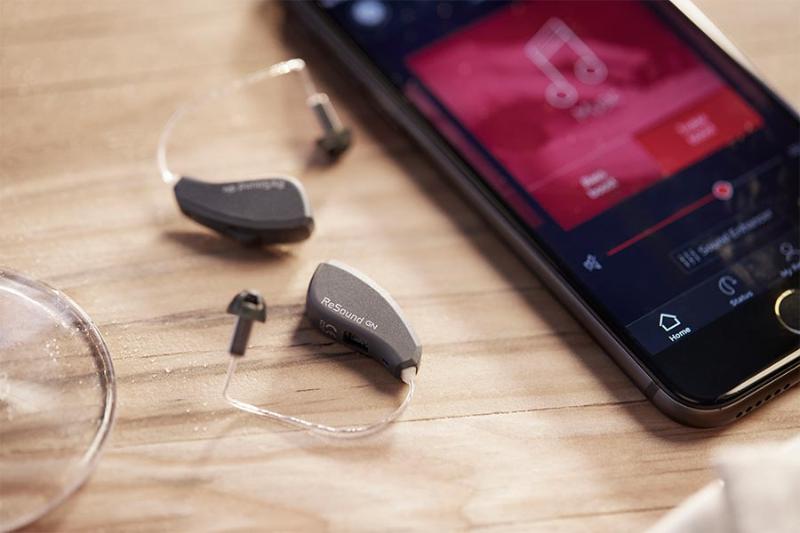 So that's one option is to make sure apps are up-to-date and compatible across all devices. The other option is to make your own device. Hearing aid manufacturers already produce streamers, remote microphones and other widgets. Creating their own small smartphone-like touchscreen device would not be a big step. I'm thinking of a small touch screen device that basically just runs their app to control the hearing aids. I'd see this probably running on Android but the benefit is that the hearing aid company controls the platform entirely so they wouldn't have to worry about unexpected changes from anyone else.

I could see other benefits from this bespoke mini smart device: as AI becomes more of a thing in hearing aid tech, this device could be used to increase the processing power of the hearing aid to perform intelligent decision making and pass the results back to the aid, enable storage for AI data, easily support GPS and so on. It'd essentially be even more of an extension of the hearing aid than the smartphone is today. That might be an expensive way to do things for hearing aid manufacturers, but it could be a solid way to ensure complete compatibility in the long run.