Every time Apple puts out a new phone or upgrades their IOS hearing aid R&D departments across the world break into tears. I feel their pain. Of course, the release of the iPhone 11 and IOS 13 is no different, Apple appears to take great joy in breaking the stuff that works. I figure their R&D reckons that other R&D departments should be just as busy as they are! Anyway, if you have a set of hearing aids and an iPhone, and you haven't upgraded to IOS 13, don't. If you have a set of Made For iPhone hearing aids and are thinking about getting that shiny new iPhone 11, maybe you should put it on hold for a while. It appears that everyone is having problems with it, any seem to be having issues with the app connecting to the hearing aids. Some appear to be having issues with the phone connecting with the hearing aids at all. Here is what I have been able to find out. 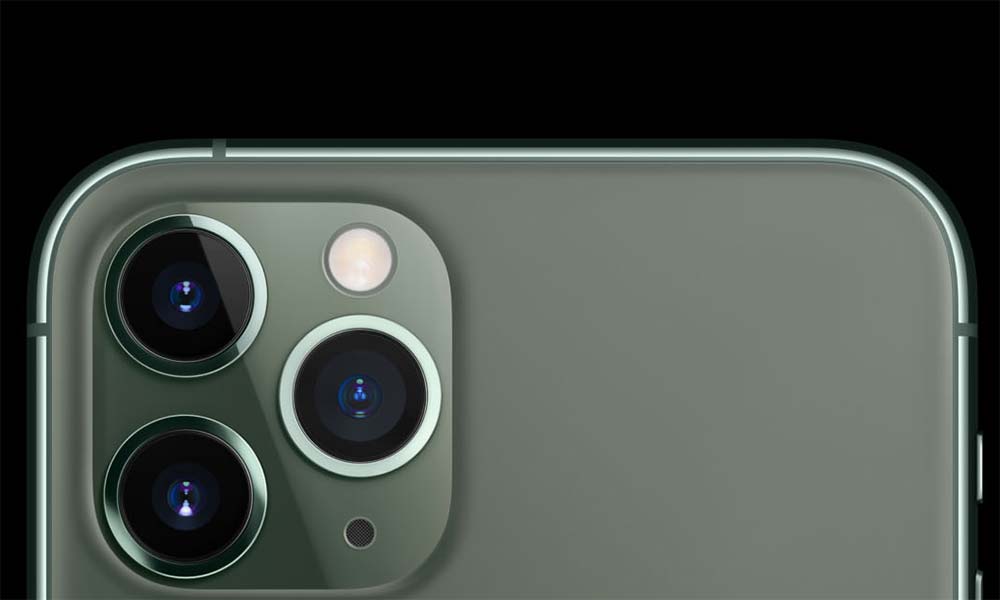 For some reason, it appears that the iPhone 11 refuses to connect to Phonak Marvels for streaming. Many people have reported the issue as ongoing. There was some hope that the IOS upgrade would solve some of these problems, but it doesn't seem to have. What is interesting though, is that there are isolated reports of people not having issues which is a bit bizarre. Overall though, if you have Phonak Marvels, don't rush out to get the 11 or update to IOS 13 just yet.

It is really a mixed bag out there, it appears that many of the brands will actually stream audio and phone calls, but their apps won't work. Although, I saw one report from an Oticon user with the new app who isn't having any issues at all.

The best advice here appears to be no matter what hearing aid brand you have, don't rush out to get an iPhone 11 or upgrade your existing phone to IOS 13. I would imagine both Apple and the hearing aid brands will get a handle on this issue over the next couple of weeks, if and when I hear anymore, I will let you know.

Update 14/10/2019: Since we first published this story we have had more than a few readers report their experiences to us. It appears that IOS 13 when used on older iPhones, doesn't appear to cause many problems. Most people appear to be reporting that it seems to be pretty solid. However, the iPhone 11 appears to be problematic. This is what we have heard:

I have already updated to IOS 13. I have an iPhone X. I am using Starkey Helo 2 1600 hearing aids. I immediately noticed a difference. I have four special programs using the TrueLink app and each program is tied to a specific location. Before IOS 13 when I changed location is would switch on its own about 10% of the time. After the update, it switched on it's own 99% of the time!! I did encounter one problem. Before the update during the day, one or the other aid would lose connection to the iPhone. This happened about once a month. After the update, it happened every day. I went to apple support and they had me completely put my iPhone back to original and then download and reinstall the new IOS 13. Then reinstall my backup. This seems to have fixed the above problem. I have not experienced any of the issues mentioned in your newsletter. For me, IOS 13 was a welcome improvement. I believe that the download I got from the internet either had some very minor errors or when it installed it created errors. By using iTunes to wipe the phone and reinstall everything fixed the issues.

My experience thus far with the iPhone 11 Pro and iOS 13.1.2 is that my Resound Linx Quatrros are working directly with the phone and are relatively stable, streaming sound quality has greatly improved. The Resound Smart 3D app is dropping connectivity with the HAs, and you can jump through whoops and reinstall the app, and it will connect with the HAs to later disconnect. The Smart 3D app allows a more granular level of control over the HAs, and of course, that is the conduit for software/Firmware for the HAs and settings updates. So I'll occasionally jump through the whoops to see if an update has come through, but short of an update to the Smart 3D app I feel stuck in a holding pattern

No issues on Oticon. Looks like they did a complete app redo in sync with iOS 13 and iPhone 11 Pro