Hearing Loss & Changes in The Brain

We know that untreated hearing loss is associated with cognitive decline, however, the mechanism of that association is poorly understood. How does it happen, is it cognitive load or is there deeper brain changes that account for it? More importantly, will treatment with hearing aids slow or even reverse the decline? A recent study has gone part way to answering those questions. I say part way because we will need a wider study to validate the answers. The study "Cortical Neuroplasticity and Cognitive Function in Early-Stage, Mild-Moderate Hearing Loss(1.)" identified changes in brain behaviour with hearing loss that was reversed after just six months of hearing aid use. Let's talk about what they found. 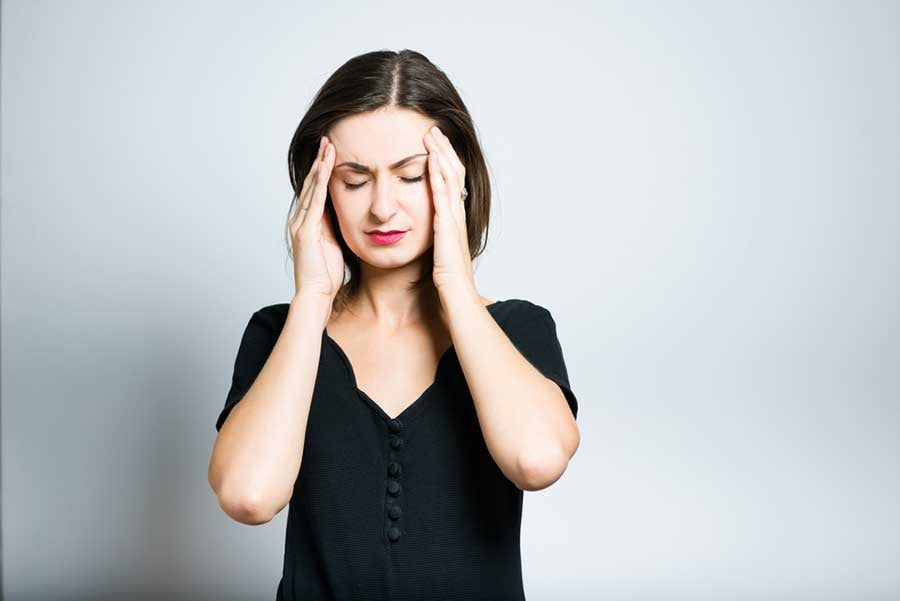 Prior to wearing hearing aids, the people with hearing loss had less auditory stimulation, because their hearing loss prevented the typical complement of sound from reaching their brains. That appeared to lead to other areas of the brain started to use the unused anatomy where the sound is usually processed. It also led to measurable cognitive decline issues. In the study, visual information appeared to be processed in the traditional auditory areas of the brain. After being fitted with hearing aids, their brain re-organised back to its traditional function.

They took two groups, one group with normal hearing as a baseline and one group of 28 adults with typical mild to moderate age-related hearing loss. They measured cortical visual evoked potentials (CVEPs), cognitive function, and speech perception abilities at the beginning of the study, and then again after six months of hearing aid use.

Initially, they found that before being fit with hearing aids, the group with hearing loss displayed more extensive recruitment of auditory, frontal and prefrontal cortices (brain centres) during a visual motion processing task. Basically, parts of the brain that manage the perception of sound were being hijacked (for want of a better word) to complete the visual motion processing task.

Neuro-plasticity in the brain is a well-known phenomenon that allows us to retrain parts of the brain to support function. It is a central part of treatment and therapy after brain injuries or strokes. In essence, the brain doesn't like to be idle, and will often find something else to do if it isn't being stimulated. This concept also forms part of the theories behind our understanding of tinnitus.

After Six Months of Hearing Aids

The study found that after six months use of high-quality, well-fitted hearing aids there was a reversal in the recruitment of the auditory brain centre by the visual brain centre. That reversal coincided with gains in speech perception and cognitive performance. It appeared that the treatment with hearing aids reversed the re-organisation of the brain and helped with speech perception and cognitive perception.

As I said, the study works towards identifying the underlying mechanism of how untreated hearing loss is connected to more rapid cognitive decline. It also appears to validate that the effect is reversible. There are still some unanswered questions, such as is this reversal ability connected to the level of hearing loss and length of time that it has been untreated?

I think the study validates the idea that you need to treat hearing loss. Because it is having an underlying effect on your wider cognitive health as much as it affects your mood, ability to communicate and general well being. Like us on Facebook by clicking the button below to keep up with our latest utterances. Alternatively, if you don't like Facebook, sign up to the newsletter below. It is important to remember,  a hearing aid isn't properly fitted unless they do Real Ear Measurement.