How Long Do Hearing Aids Last?

Do I Need To Replace My Hearing Aids Every Five Years?

Completely Different From What Went Before

In essence, the hearing aids that are produced at the end of the five-year cycle are dramatically different in efficacy and technology than what has gone before. They tend to be a real leap forward. For instance, if we take two hearing aid manufacturers as an example.

Widex and the Clear 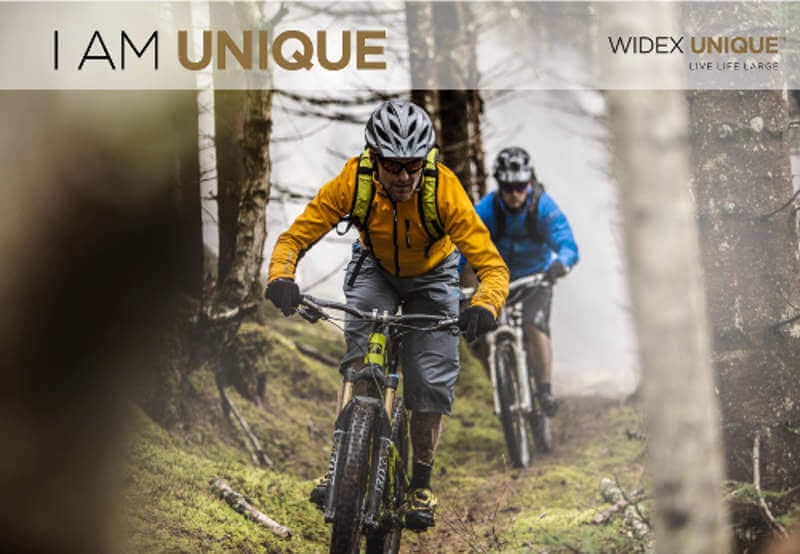 Five years or so later, Widex introduced the Unique platform which was a radical departure for them. They had expanded the levels of sound they captured with the Dream platform, now they changed the way they dealt with different situations with the introduction of a new type of analysis and categorisation system. If you bought a set of Widex Clear hearing aids in 2012, is worth upgrading to the Unique? I would have to say Hell Yeah! If you bought a set of Widex Clear devices in 2012, are they useless and need to be changed, Hell No!

Resound and the LiNX

Resound introduced their groundbreaking Made For iPhone hearing aids the LiNX several years ago. It was the first MFI hearing aid platform to hit the market and they were a real leap forward for Resound. In 2017, they released the latest LiNX platform the 3D. It is a remarkable leap forward for them with a completely new analysis and management system combined with a very clever directionality system which delivers natural sound and real benefits in noisy situations.

Every hearing aid brand has gone through this cycle over the last few years. The hearing aids from every major hearing aid manufacturer are radically different today than they were five years ago. Does that mean you have to run out and buy them? No, it doesn't, however, they are better than what you are wearing, dramatically better.

When do Hearing Aids Die?

Again, a bit of a hard one, but generally speaking, you should expect to get between eight to ten years out of a set of hearing aids. After about eight years, it gets pretty hard to get them fixed if they fail. That doesn't mean they are going to fail, just that if they do, we might not be able to help.

The manufacturers have changed many things in their devices over the years including many of the components. As the devices get older, it doesn't make sense to keep manufacturing these components, so eventually, they run out of parts. When that happens, generally speaking, your hearing aid is knackered.

So, How Long Do Hearing Aids Last?