A Review of The Phonak Lyric, My Experience Wearing The Truly Invisible Hearing Aid

I have been fascinated with the Phonak Lyric hearing aid for a long time. I mean there is no other hearing aid like it. It lives in your ear for months, you can sleep with it in, hell you can shower with it in. No taking it out, no changing batteries, it is simply placed in your ear and you forget about it until it has to be replaced. I was asked to give it a try, my answer was hell no! But I did it anyway. I am glad I did and here is what I found. 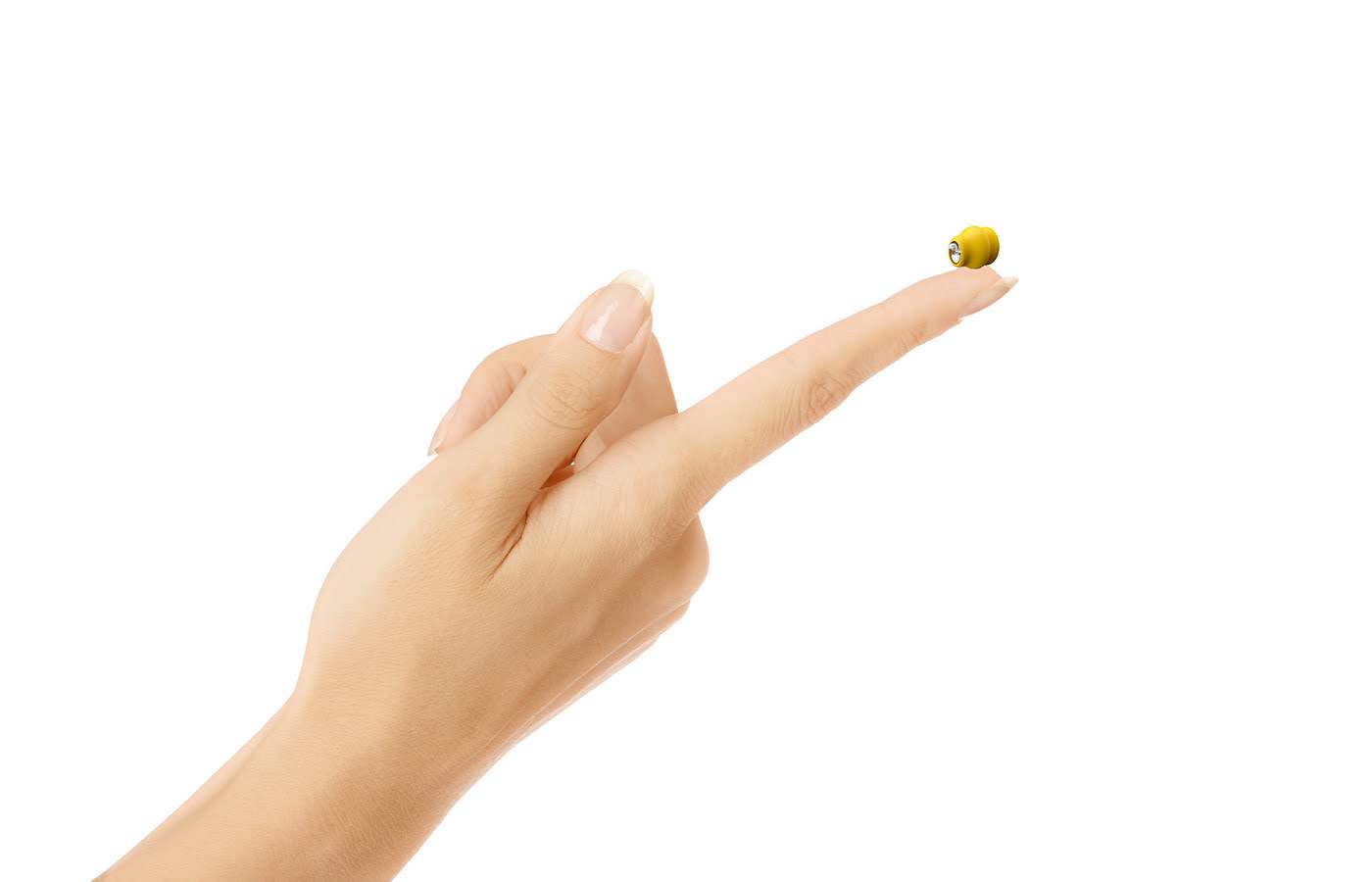 First of, why hell no? I have mentioned it before here, I suffer from mid ear pressure problems because of nasal issues I have had since I was a child. At this time of year, those pressure problems are always at their worst. So the thoughts of having something placed in my ear canals blocking them up were horrifying.

Anyway, I went to speak to the guys at Audi-Lab Hearing Practice in Sutton in Dublin. The first thing they said, was that neither my hearing loss, which is a high-frequency hearing loss, and my mid ear problems made me a candidate for Lyric. In fact, they ensured I was not a candidate for Lyric. Remember that, because it will be important later. Anyway, I am kind of stupid, interested I mean, interested. So I said let's do it in any way.

The fitting process is different from any other hearing aid. Initially, any ear wax will be removed from your ear canals. Then, your ear canals will be sized and the length measured. Typically, it turns out I have tiny ear canals for a big bloke and one is slightly smaller than the other. Dave programmed the Lyric hearing aids to my hearing loss and then fitted both. The fitting of the Lyric is done with a special forceps and they are placed deep in your ear canals. He then talked me through how they worked and how to use the magic wand that comes with them.

The magic wand (SoundLync, but magic wand sounds so much better) is a magnet that you use to turn the Lyric devices on and off, turn up the volume and put them in sleep mode. It also has a claw-shaped feature at one end which can be used to take the Lyric out if you need to for any reason. Dave made sure I could easily take out the devices before he would let me head off, just in case I found them massively uncomfortable with mid ear pressure I had reported.

Here is the thing, they weren't uncomfortable, after some initial discomfort when they were placed in my ear canals, I just got used to them. I mean I knew they were there, but they didn't cause me any problems or discomfort. Even the feeling of their presence faded after a couple of hours. Like I said earlier, remember I wasn't a candidate for the Lyric, but I did really well in anyway.

My first impressions of the sound was, damn, these aren't like anything I have ever worn before. In fact, they aren't, I have always worn digital hearing aids and the Lyric believe it or not is the last of the analogues. I was astonished to hear Dave sound just like Dave, but clearer, I mean they sounded really natural, almost like my own hearing, except when it was normal. Now that was an interesting experience.

In the next article, I will cover my daily experience with the Lyric, what it sounded like, how it performed and why I would definitely consider it moving forward.

After I wrote this, I thought to myself that I should clarify why my loss and mid ear pressure would normally ensure that Lyric was not the best choice for me. Firstly, I have good low-frequency hearing, that would normally mean that if you block up my ear canal, I suffer from the curse of occlusion. That basically means that every time I talk or eat, the sounds explode in my own ears, kind of like talking in a barrel.

On top of that fact, I also have mid ear pressure problems which makes closing up my ear canals even more uncomfortable. The beauty of Lyric is that it sits deep within the ear canal in the bony portion. Theoretically, if we can get a hearing aid that deep, well then occlusion should not be an issue. Dave got it that deep, and occlusion was not much of an issue thankfully. It just goes to show that giving it a try can often be worth it.