Have Mild Hearing Loss? Should You Get Hearing Aids?

I have been thinking about this for a while, formulating an article that makes sense of the question. I stumbled across a post on a website forum from a hearing aid user and it prompted me to get off my arse and write it. So let's talk about mild hearing loss and hearing aids, do you need them, should you wear them? This has become a more important question for me as a professional as more and more evidence becomes available to me about the wider effects of untreated hearing loss on both emotional and general well being. Firstly, the term mild doesn't mean that the effect from it may be mild. Nor does it mean that the consequences may be mild. Having said that, sometimes the effect on communication is negligible. Let's take a deeper look. 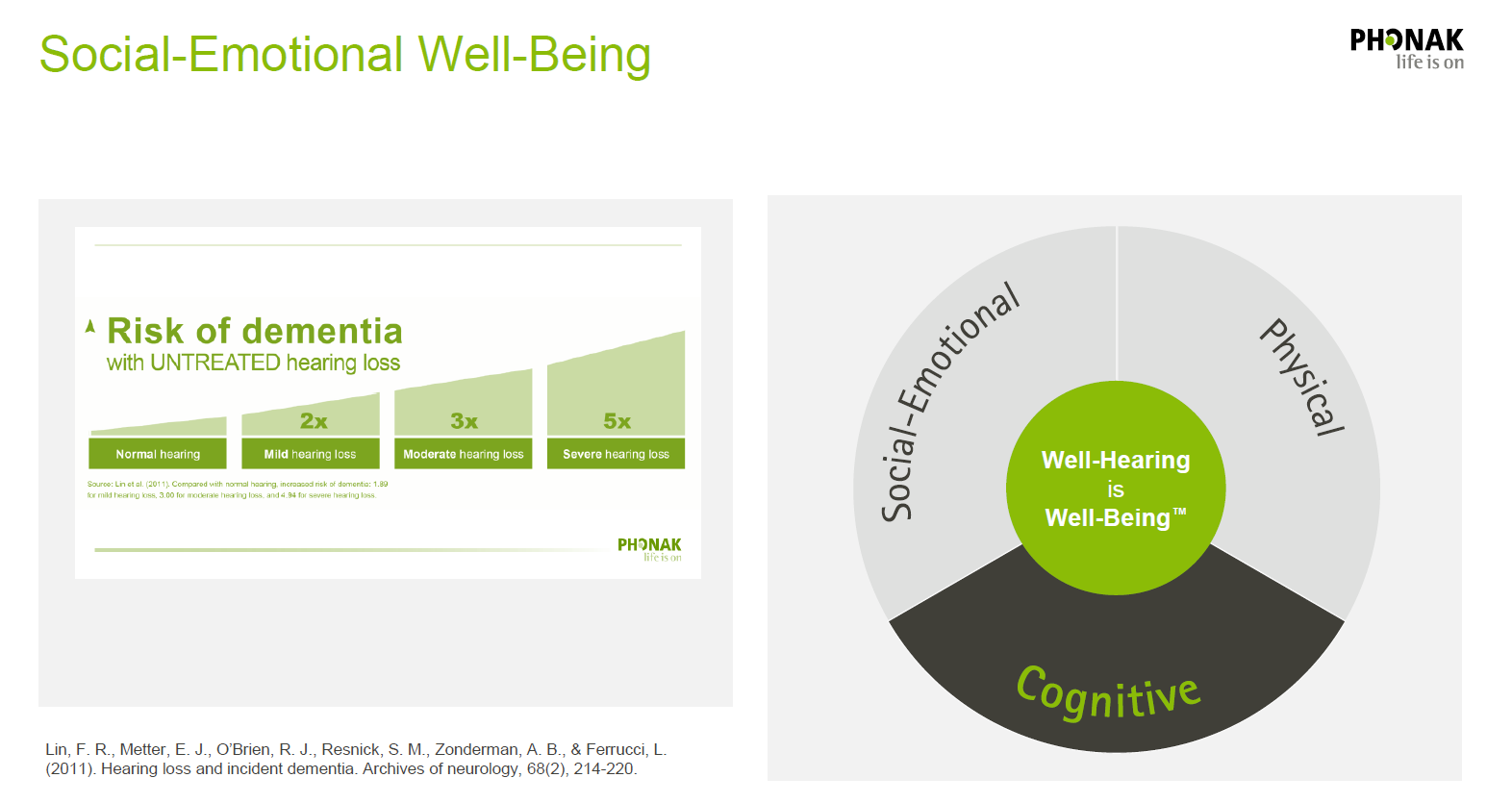 It is obvious that hearing aids have made a difference for this guy. It is also obvious that his hearing loss, as mild as it is, was having an effect on his daily life. That effect would have eventually affected his emotional well being which would probably have had an effect on his wider general health. Hearing aids have given him a new lease on life, improving his day to day life and his emotional well being. He no longer has to worry about the misunderstandings particularly in work.

That means he can feel more confident and indeed secure in his employment. That is a good place to be for any person.  So that proves it right? Hearing aids for mild loss all around right? Maybe not, let's talk about mild hearing loss and speech intelligibility and why it might not correlate. Let's take a look at two individual cases.

I was with a person a while ago who we will call case 1, they had a flattish mild hearing loss that was basically skipping along the border of moderate. They said that the had some issues with two particular people who were soft-spoken but in general they had no communication issues as such. The issues with the soft-spoken people had begun their journey for answers in relation to their hearing.

While the person had a mild hearing loss, their ability to understand speech in noise when measured was more or less within normal parameters. Their speech discrimination was excellent at normal levels of conversation. The problems started for them when speech was presented in a whisper.

For all intent and purposes, this person was not suffering a great impact from their hearing loss. They were getting on famously with the exception of two people. Otherwise, their communication ability wasn't affected. In this case, are hearing aids going to deliver benefit? Do hearing aids represent value for benefit?

I said no, however, I explained the gathering evidence in relation to untreated hearing loss and the wider effects on health and well being. I also scheduled the person for a twelve-month follow up which will focus on any change in the ability to process speech.

I was with a separate person who we will call case 2 around the same time who presented with a mild high-frequency hearing loss, again from 3KhZ up they were bordering on moderate. They reported that they were having a few issues, in particular in group and noisy situations.

While their hearing loss was similar in the high-frequencies as case 1, their ability to understand speech in noise when measured was compromised. In fact, they scored with moderate problems with understanding speech in noise. Their speech discrimination wasn't exactly what I would have expected either.

In combination with their own reported issues, I found that this person was suffering an impact from their hearing loss. One that was causing them real issues with communication and indeed, the enjoyment of their social life. I felt that the person had already begun to draw away from social occasions based on their answers during our conversation.

In this case, I did, recommend hearing aids because I felt there would be real benefit and because I was worried about the impact of the hearing loss on emotional well being and health in their short to medium term. I was also sure of the value to benefit ratio.

I can't answer those questions unfortunately, I wish I could, because then I could make better decisions or at least provide better advice based on some evidence. So here we are, near the end of the article and I haven't answered the question.

I believe that the answer to the question is based on the impact of your hearing loss. If you are like case 2, or that nice chap on the forum, well then I would have to say yes, you need your hearing loss treated. If you are like case 1, I would say to you that you probably don't need hearing aids based on the impact of your loss. However, you also need to be educated on the effects of untreated hearing loss on long term cognitive health, emotional well being and general health. You should also carefully monitor your hearing loss and your ability to communicate. In this way, you are educated in the knowledge that will allow you to make the decisions.

Like us on Facebook by clicking the button below to keep up with our latest utterances. Alternatively, if you don't like the book of face, sign up to the newsletter below. Oh and remember,  a hearing aid isn't properly fitted unless they do Real Ear Measurement.