A recent article caught my attention because it reminded me of a young man I tested a couple of years ago. He had been doing some intense weight training when he had felt a pop in his ear. He quickly realised that he couldn't hear from that ear and he came searching for answers. In the article, a Reddit user going by the name Unilythe talked about a similar problem he had after doing sit ups. 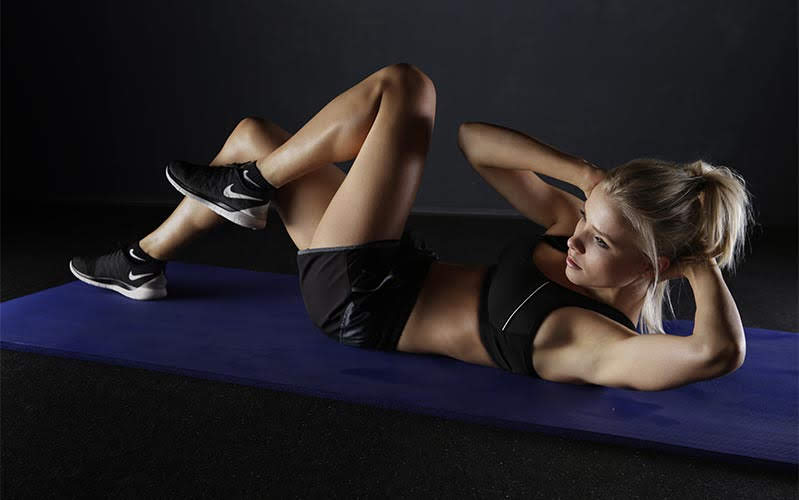 In the article which can be found here, he details his recent problems at the Gym. In essence he was pushing himself to the limit to get his workout finished. He said that he was using bad form and wasn't really using decent breathing control. As he undertook his last sit up, he felt a pop in his ear and his ear began ringing. At this stage, there didn't seem to be any other symptoms so he shrugged it off.

When he woke up the next morning he seemed to be deaf in the ear and he was suffering really bad dizziness. In fact any movement he made, made him so dizzy that he was nauseus. After googling his condition, he was pretty sure that he had fractured his round or oval window. Two tiny parts of the Cochlea (inner ear). He attended his doctor and was sent on to hospital, it eventually ended in some surgery.

While his vertigo stopped, his hearing unfortunately was gone for ever and it won't return. Like the young man I saw some years ago, the pressure build up in the body caused something in the structure of the ear to fail. The chap who saw me had some hearing in his ear, but his speech understanding in that ear was completely shot. While we don't know what failed in the structure of the ear of the chap that saw me, it was felt the round window was fractured in the chap from Reddit.

While many of us enjoy exercising to the max, or pushing the weight until your head pops, it isn't healthy. If you undertake exercise and feel dizzy, you are doing it wrong. Remember that many structures in your body are delicate, including the membranes in your inner ear. By increasing your internal blood pressure by un-controlled effort you put those structures under serious pressure. Sometimes they give out.

Co Founder geoff@audiologyengine.com
Geoff Cooling has been involved with the hearing aid industry for over ten years. He has worked in private practice dispensing hearing aids and as a manufacturer's rep. He has written two books and they are both available on Amazon. He loves technology and is legendary for many things, primarily the amount he curses, his dry and mischievous sense of humour and his complete intolerance of people who are full of themselves. Please feel free to connect with him