ReSound announced August 30th that they were introducing custom, In-The-Ear LiNX Quattro hearing aids. The range will consist of four Made For iPhone or direct connection hearing aids including the first-ever direct connection Completely In Canal device. The devices will also be built for direct Android connection which we expect to see soon. Let's take a look at the range. 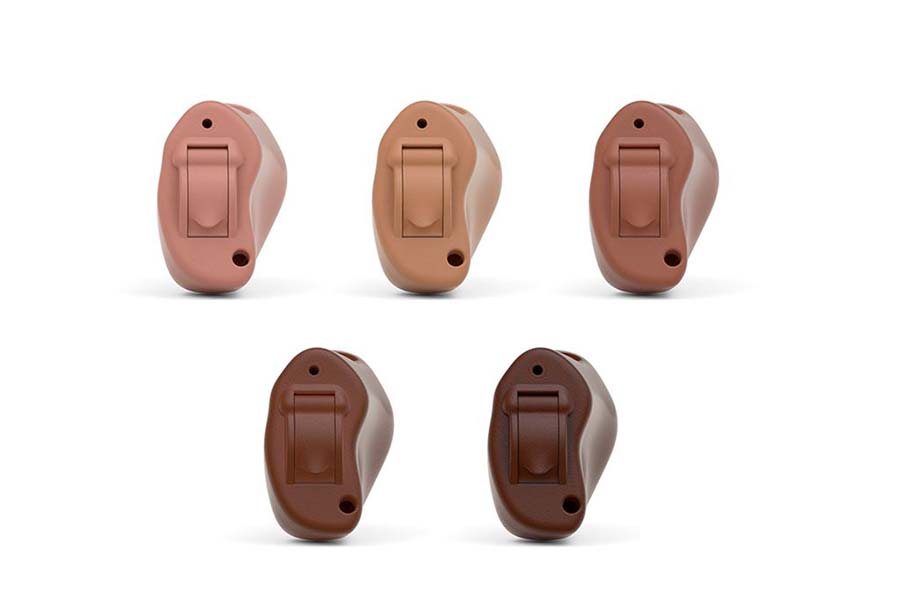 Four new options will be available: the first Completely-in-Canal (CIC) 2.4 GHz wireless hearing aid for direct streaming, high-quality In-the-Canal (ITC) and In-the-Ear (ITE) models, and ReSound's proprietary Mic-in-Helix (MIH) hearing aid. The devices are available in five skin-tone colours to ensure that they are personal and discreet for every user.

As I said, this is the first time that there will be a CIC that is Made For iPhone. Of course, like the rest of the Quattro range, the devices will also be built for direct connection to Android phones as well. The Android protocol is expected quite soon and the beta version has been seen in the wild as it were. The next Android update, Android 10, which will be rolled out to Pixel phones in a couple of days is expected to include the protocol.

It may take some time for the protocol to appear on other brand phones, but we would imagine that the larger brands such as Samsung will push it out quickly enough. It may mean that you need to buy a new phone though, there is a chance that the protocol may not be backwards compatible with older Bluetooth hardware.

Like us on Facebook by clicking the button below or sign up to our mailing list at the bottom of the page to keep up with our latest articles. Remember, a hearing aid isn't properly fitted unless they do Real Ear Measurement.