Hi, Hearing Aid Know is an unsponsored Independent entity, we work hard to bring you the best independent advice on hearing loss and the solutions available. It costs us quite a bit of money and time to do it. We would appreciate if you would donate the price of a cup of coffee to ensure that we can continue. I personally wanted to ask for donations of rum and magic mushrooms, but Stevo says never again after the incident. Thank you very much if you donate, we appreciate it.

Upgrading Three-Year-Old Hearing Aids For a Wax Guard Issue, May be Overkill!

It irritates me greatly when I hear that someone in my profession is taking the piss out of consumers, it irks me. A friend of mine wrote a cautionary tale on his website recently that drove it home that slightly shady practices are still a feature in some parts of our business. So let me tell you about the man that was recommended a £4,000 fix for a £4 hearing aid problem. 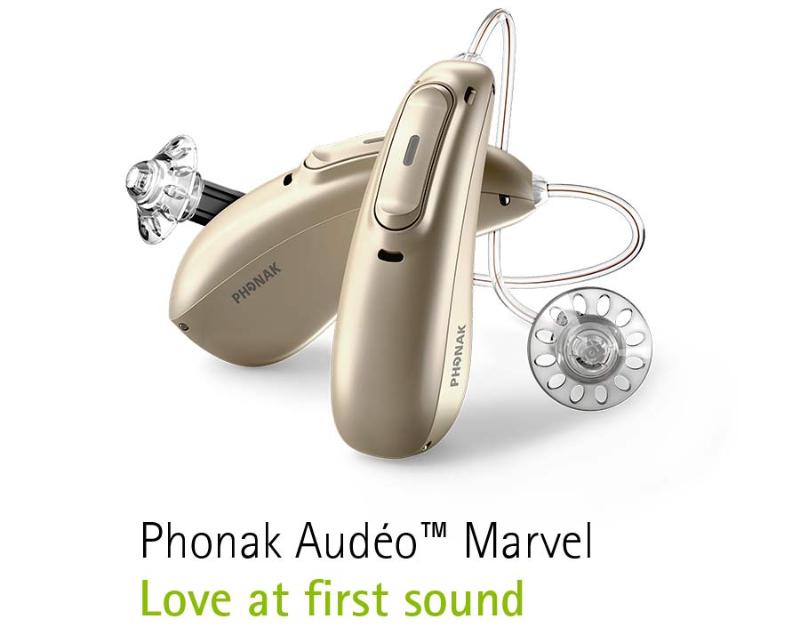 Colin at The Hearing Aid Advice Centre in Scotland had a call from a  prospective customer who was enquiring about a new set of premium hearing aids that he wished to purchase from Colin. Usually, this would be a cause celebre! However, as the conversation wore on, it became obvious to Colin that perhaps Michael, the prospective customer, didn't need a new set of hearing aids, maybe just a new provider.

It transpired that Michael had purchased a set of Phonak Audeo 90 Marvel hearing aids from a business three short years ago. So Colin was confused as to why Michael felt the need to upgrade a pretty damn good set of hearing aids after such a short period.

It turned out that a new hearing professional from the business had attended his home in response to a call from Michael. Michael felt that his hearing aids were no longer delivering the sound quality or amplification he needed.

Colin explained that the Marvels could easily be re-programmed and that even if more power was needed, a simple change of the speakers would facilitate it. More than that, if the aids were underperforming in some way, it was an easy fix to have them repaired and they may even be under warranty.

"My existing hearing aid supplier said my Marvel hearing aid were insufficient after only 3 years and recommended I spend another £3800 on new ones. I looked on line and Colin was £600 cheaper. However, after a chat with Colin I discovered that they had not changed the filters on my aids and there was nothing wrong with them. He could have easily persuaded me to buy new ones but was very helpful with his advice. Its refreshing to find an honest, knowledgeable professional. Thanks Colin." Michael Veitch

Colin told Michael that while a sale of hearing aids to him would be very welcome, he didn't need to buy hearing aids at this time and he began to go through some troubleshooting tips with him. Michael's answer to the question, when did you last change your wax guards was illuminating.

Michael didn't know what wax guards were, Colin thought he had found the issue. Anyway, he talked him through changing his wax guards, and Michael vouchsafed that it was like a new set of hearing aids when he put them back in his ears! Imagine that!

Michael asked Colin why the professional had not checked his hearing aids or even advised him that they could be re-programmed or serviced. I think Colin's answer is illuminating, he said that the professional's pay was probably based on commission and selling him a set of hearing aids was more financially beneficial than servicing a set of aids sold by someone else in the business.

A succinct if gentle explanation, my answer would have been because he was a greedy underhanded bastard. I will re-iterate what Colin has said, there are probably only three reasons to upgrade your three-year-old hearing aids, perhaps four?

A cautionary tale indeed, one that there are many lessons to be learned from. I think the key message is to always do your research and try to have an understanding of the products you buy. Because if your knowledge is solid, it is harder for someone to give you bad advice.

Of course, there is also the fact that you should probably always try to go to someone trustworthy. Anyway, like us on Facebook by clicking the button below to keep up with our latest utterances. Alternatively, if you don't like Facebook, sign up for the newsletter below. It is important to remember; a hearing aid isn't correctly fitted unless they do Real Ear Measurement.