GN released its financial reports to investors recently. They are doing very well with the Quattro helping them to increase market share which I won't go over because I am sure you can read it elsewhere. One thing caught my eye though, in the presentation GN mentioned two separate Artificial Intelligence strategies that they hoped to introduce to their hearing aids. One of the is a personalised noise management system and the other is a system to increase the efficacy of the first fit and fine tuning for professionals. Let's take a look. 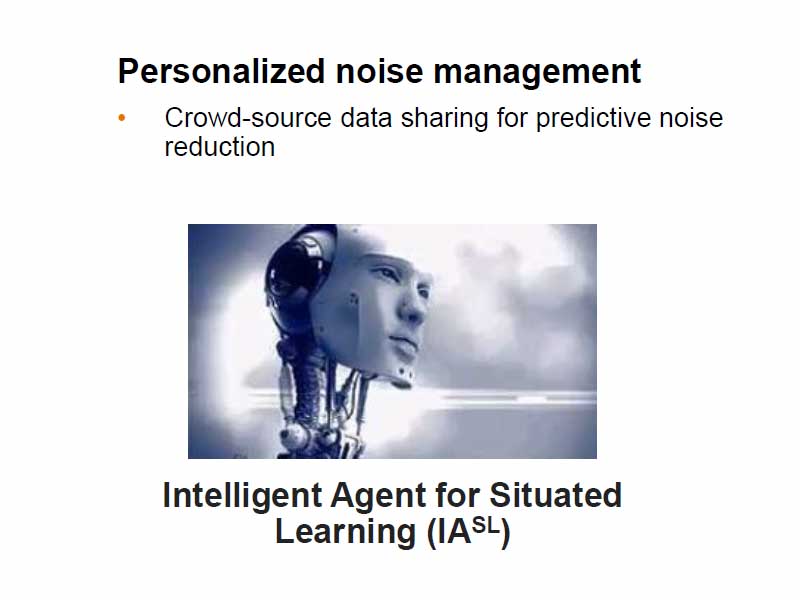 I spoke about GN's collaboration with audEERING in the article "Resound & Beltone to Have Artificial Intelligence & Siri Upgrades For Hearing Aids".  I said then "A fascinating Press Release by Jabra (part of the GN Family) talks about how they are introducing AI within their active noise cancellation headphones. They say that they will be using AI to tune out specific types of noise. Using technology from audEERING, the Elite 85h can detect over 6,000 sound characteristics and filter out the noise more specifically".

It was reported at the time that the new Jabra headphones could identify and eliminate noise almost instantaneously. I also said at the time that the introduction of such a system to hearing aids offered technical difficulty but not an impossibility. It appears that GN agrees with that sentiment and are working towards it.

What Would it Mean?

In essence, the system would begin to learn what sounds are worthless and what sounds are important. Over time the system would then work to remove or attenuate the worthless while leaving the important alone. One day it could mean completely clean speech signal. It would mean that hearing aid users would actually have better hearing in some situations than people with normal hearing. Wouldn't that be cool?

It isn't going to happen right now, but the introduction of the system would begin the process in earnest. The more information these systems have, the better they learn and the better the outcome. To be honest, it can't happen soon enough. 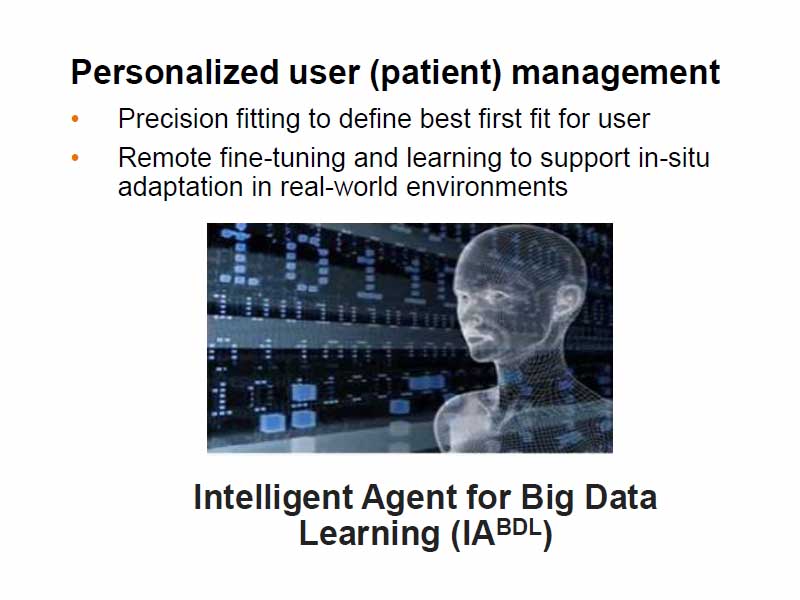 The second system mentioned appears to be a learning system based around hearing aid user experience in relation to first fit and fine-tuning strategies. It appears to promise to channel the learning back to the professional in the fitting software to ensure both a better first fit and stronger fine-tuning suggestions. That's just a guess though. No matter, it looks really interesting and as I learn more, I will, of course, update the article.

Like us on Facebook to keep up with the changing world of hearing aids and hearing loss by clicking the button below. You know you want to!